Why the “Gig Economy” is Good for Freelance Writers 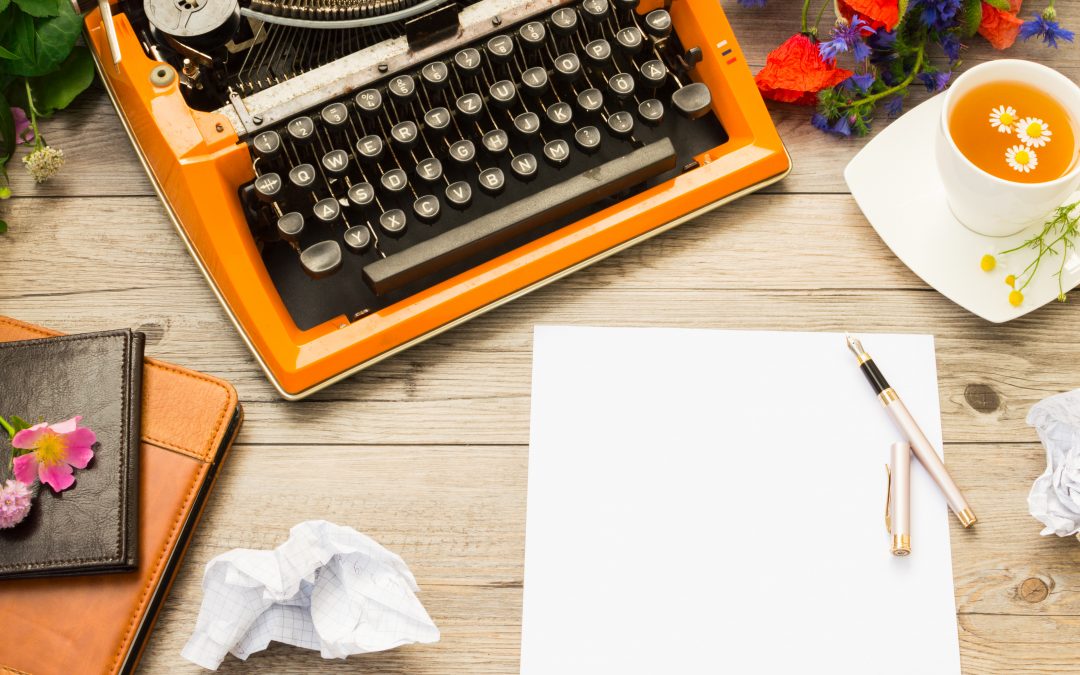 Why the “gig economy” is good for freelance writers: a reminder to freelancing creatives that your natural talents and skills can contribute to your success in the new economy!

“If you dig deep and keep peeling the onion, artists and freelance writers are the leaders in society – the people who start to get new ideas out.”

By late summer of 2003 I’d been working as a freelance writer for several years, producing website copy, bios, press releases, marketing pieces for primarily business clients, and also by that point, my first ghostwritten book,. I’d been writing such a variety of works, that at one point in one of our regular cross-country phone conversations between Los Angeles and Florida, my mom said to me: “You’re writing so many different things, for so many different clients, you’d might as well start a company, like ‘Christine Incorporated’… Christine Inc.”

While most moms urge their children toward stable well-paying jobs with 401Ks and health insurance, here my mom was encouraging me to venture out into the unpredictable world of business ownership. Being raised by my grandfather, an entrepreneurial success story in his own right, my mom obviously thought her suggestion made perfect sense.

Like a good daughter I listened, and that’s how I went from freelancer to entrepreneur. I translated “Christine Inc.” to “Christine, Ink.” and founded a “full service copywriting firm” (later re-branded as The Ink Agency in 2016, focusing on all things books).

In my role as CEO, I’ve had the privilege of working with and mentoring many talented freelance writers over the years. Being a freelance writer is an interesting job (for many reasons). You’re running your own financial, marketing, and career empire, but in most cases, you’re not technically a “business owner.” You’re working outside the constructs of cubicles, bosses, meetings, memos, and time clocks. You still carry the responsibility of getting the job done, and well, but at least you’re only answering to yourself.

These reasons and more are undoubtedly motivating a growing number of Americans to make the leap from employee to freelancer. They’re being classified as members of the “gig economy” and here are some stats* that show how it’s becoming a strong driving force in the American workforce.

The gig economy is clearly on the upswing, and here’s why this is a good thing for freelance writers.

Writers work best on their own schedules and in varying environments of their own choosing.

And they Instagram about the best places to write (hello beach writing day!), using hashtags like #writerlife. With presumably more writing gigs available for the taking, in the new economy writers will have the opportunity to custom design a workload and client list that fits their schedule, leisure activities, and favorite writing habitats. All hail the transition from typewriters to portable writing devices!

Writers know how to write, which is a very sought after skill in business.

Ask anyone in business about their communication frustrations, and you’ll likely hear about rambling, unclear, typo-ridden emails, muddy website copy, confusing memos, and other examples of productivity and profit killing writing. Freelance writers can make themselves invaluable resources to businesses (and hence become very successful in the gig economy), saving business owners tremendous amounts of time, money, and frustration. And companies of all sizes are incentivized to utilize freelancers rather than hiring them, thus sidestepping all the employment bells and whistles.

Writers know how to craft compelling stories, also a valuable commodity in business.

In addition to saving businesses money, in freelance marketing, advertising, and sales writing gigs, writers can put their storytelling skills to work on company websites, their social media, blogging, and other means of client attraction. The writer wins by getting to work on a variety of jobs for a variety of businesses. And by hiring a freelancer, companies win by getting all the storytelling writing skills, without committing to employment.

Writers are well-accustomed to the pressure of meeting deadlines.

As a freelancer working gigs it’s your responsibility to manage the demands of the project, including meeting deadlines on time and making sure clients get what they paid for. Like any other human beings, especially creative types, writers may procrastinate a bit, but it’s very unlikely that a good writer with integrity will ever completely miss a deadline. The guilt trip and sense of shame would be unbearable. Freelance writers who do good work, follow through on their promises, and meet deadlines, should do well in the new economy.

Writers have a high level of attention to detail (okay… ummm…  neurotic) that clients love.

Similar to their deadline meeting abilities, a writer’s natural attention to detail lends itself well to freelance jobs, especially those with multiple moving parts and lots of other people involved. A little neurosis goes a long way in serving freelance clients, especially a plateful of them, something the gig economy stats seem to be predicting for the near future. (I will tell you from experience, that no writing client has ever faulted me for being too meticulous!)

Are you a freelance writer (or aspiring one), hoping to capitalize on America’s growing “gig economy” and attracting bigger jobs and top tier clientele? I wrote my upcoming book Nuke the Elephant: From Freelancer to Project Ringmaster, just for you, and it’s launching on July 9th! Be sure to subscribe to my mailing list for launch updates.

*These stats were featured in an informative article on Nation1099.com by Robert McGuire called “Ultimate Guide to Gig Economy Data: A Summary of Every Freelance Survey We Can Find” from January 29, 2018.