A Quill in a Robot Stack: Tech’s Lost Art of Storytelling 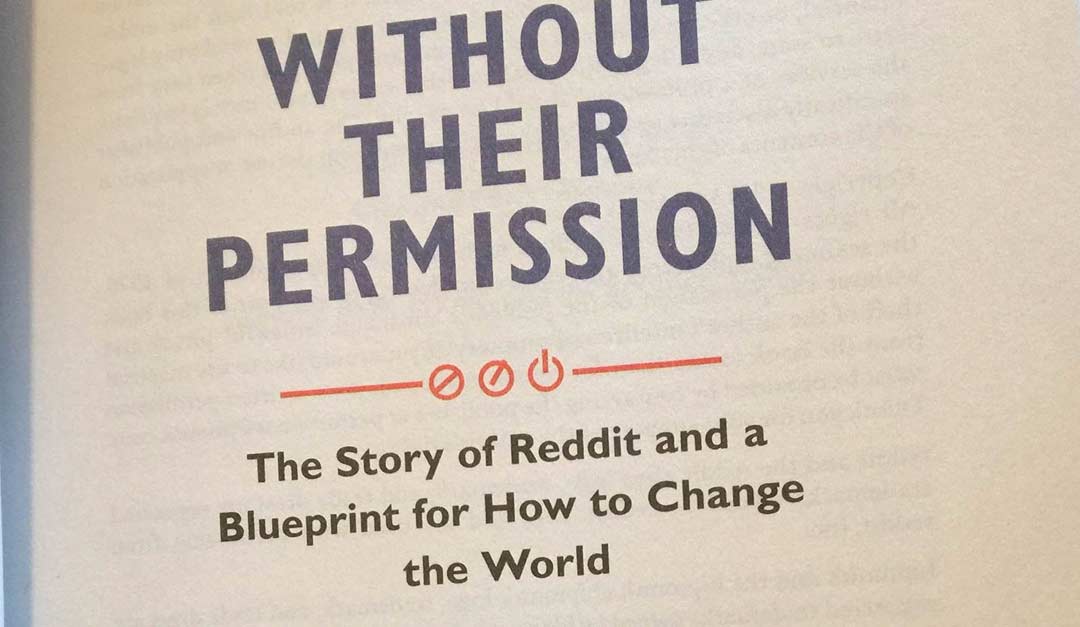 “Make sure you let me know what you think of my book. I want your expert opinion on my writing,” said Alexis Ohanian, co-founder of Reddit, as he autographed a copy for me.

Now I’m sure he was being polite (he was awfully nice!), but it wasn’t the first time at this year’s GrowCo Conference, hosted by Inc. Magazine, that I’d be struck by the contrast of tech meets timeless. Alexis helped to create one of the most famous technology platforms around (granted, word-based tech) and here he was talking about good old-fashioned writing. He was totally speaking my language. And when he pointed at my Catch-22 book bag and said “Awesome book!”—well that certainly didn’t suck either.

This dichotomy of story and smart tech was my major takeaway from this year’s GrowCo conference. The seemingly conflicting themes followed me from speaker to speaker, conversation to conversation, and ballroom to ballroom. In a breakout session dedicated to the latest advances in technology, Howard Tullman, CEO of 1871, put everyone’s mental wash cycle on turbo spin with a rapid-fire power point presentation covering a slew of technological advances that made half the room feel like we were still rubbing sticks together to make fire.

Technology is becoming so smart, leaping so far ahead of our mere mortal minds, that I began to wonder if my zone of genius—writing books—is on the verge of extinction. I mean, how fascinating is it really, writing down the right words to describe our lives? Fortunately, just as I was about to apply for protection from the World Wildlife Fund, something struck me. No matter how innovative and forward-thinking the company or product being represented onstage was, the central focus of each founder’s talk was always story.

Chris Sacca from The Shark Tank tossed us all right into the deep end of the tank, sharing the story of how he went from angel investor to TV shark. Rainn Wilson, founder of the inspiring video content company Soul Pancake (also “Dwight” from The Office) said that one of the company’s core strengths is—“We’re good natural storytellers.” Blake Mycoskie, creator of TOMS Shoes, told a hilarious story of the time he asked an old woman who didn’t recognize him, about her (TOMS) shoes and in return she summarize his own life story and mission to him. The sisters at the helm of Georgetown Cupcake created “Cupcake Cam LIVE” to invite their customers around the world into their process—but the most compelling story they told was about how their grandfather inspired them to take a chance as entrepreneurs.
Story still matters, possibly more than ever before. Put that story into a book and it becomes intellectual property, a written record and a legacy.

The more we are immersed in technology and robots find a way to service (nearly) ever part of our lives, it’s the timeless “vintage” crafts that will stand out even more amongst the noise. Enter the ability to tell someone’s story, their emotions, struggles, triumphs, worries, and deepest thoughts, in an intricately woven, compelling way.

How to pull off such a feat seemed very interesting to the CEOs, movers and shakers I met at GrowCo. They wanted to know how I coax out people’s stories, capture their voice, and somehow pull it all together into a book that stands out on bookshelves. The funneling of the human experience from soul to manuscript is something that robots will try, but will never completely master.

As tech barrels forward – what else will be left behind? What will be left to float in its wake? What “non” tech things will the human operators of technology need more than ever before?

By the way… Have you seen our brand preview website? It seems we’ve befriended the robots after all and as it turns out, they really like books! Stay tuned for updates.