A Skill to Bet On 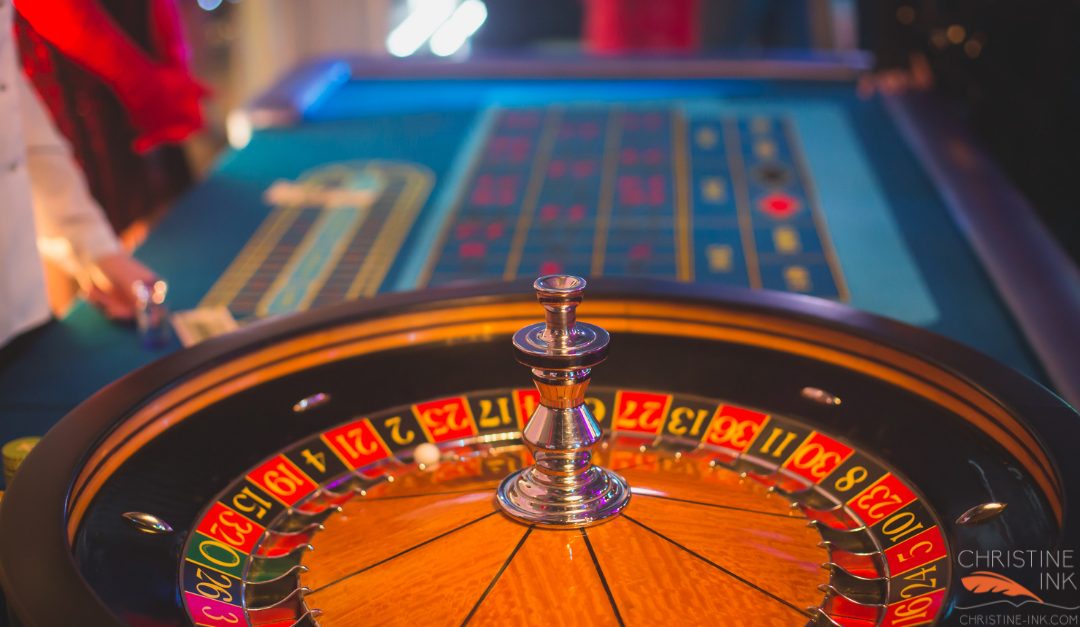 A skill to bet on means finding a skill to invest in that helps you stand out in a crowd and overtake your opponents.

Preparing to go on The Amazing Race, the rock musician told me, he figured out two things: First, there wasn’t time to learn every possible skill necessary to win the reality game show. Second, there was enough time to master one skill that, betting the odds, would likely be useful at some point in the game.

We were having this conversation at a bar/grill in a Las Vegas resort over drinks and appetizers, part of a large group of musicians, various other personalities from the world of entertainment and business, and friends (I fell into the latter category).

My conversation mate and a few others in the group had just finished performing with a classic rock headliner. The rocker and one time Amazing Race contestant told me that after researching past episodes of the show and putting some strategic thought into it, he decided to go “all in” on one survival skill for the show – rappelling. He reasoned that rappelling had multiple uses on the show, mainly traversing obstacles and getting from here to there, potentially overtaking opponents along the way. So he hired a rappelling coach and invested in learning the new skill to the best of his ability. He invested in getting an edge over the competition.

Whether you are employed, self-employed, a new college graduate looking to get noticed in the job search, an entrepreneur, start-up founder, or anyone else seeking to stand out from the competition – what is the career equivalent of learning rappelling to compete in The Amazing Race?

The skill of writing is versatile and valuable across multiple career demographics, and likely will be, well into the future. It is also a nearly foolproof way to stand out in a crowd of other people who want what you want (in a career, money, or goals).

Here are some reasons why:

People Don’t Love Doing It: Let’s be real, what percentage of people are passionate about the career equivalent of being handed one of those little blank blue essay booklets from school and being told to write something? Whether the task is to write a website or an entire book, the skill of writing requires time, repetition, and persistence to do well. Choose to master writing as a skill and you’ll have instantly stepped away from the masses.

No, The Robots Can’t Do It: They can’t do it well anyway. Contrary to many click bait predictions, artificial intelligence is much further away from mastering the craft of true writing than they are to taking all the writing jobs. Without context, something A.I. is sorely missing, “writing” from a machine learning standpoint is little more than recycling and repurposing existing copy and ideas into things that resemble sentences and paragraphs. Robots can generate the words in the joke, but they won’t get why it’s funny. We humans are still needed for the deep stuff – originating ideas, connecting dots, and displaying nuanced emotions along the way. They can describe the experience, we can create it. This is the heart of the writing opportunity – the ability to generate AND communicate an idea in a way that impacts others.

Poor Writing is Costly: Sloppy, unclear written communication wastes time and money. It can inadvertently lead to the breakdown of projects, causes PR nightmares, and at the highest levels, cause organizational chaos. Miscommunication has even led to deadly incidents on battlefields throughout history. The fact is, with writing you have two choices – learn to do it well, or hire someone to do it for you.

The ability to express oneself through the written word, even at a basic level, is not optional, nor is it a “natural gift” that some are born with and others are not. You’re born with “gifts.” When you make the decision to invest in those gifts, and do so persistently over the long term – that’s when they become skills.

We’re all contestants in the amazing race of earning a living, hopefully in something we enjoy. The potential paths to do so often seem endless. But the reality is, each path is crowded with many people who all want the same thing.

For me, writing is a skill to bet on, but that doesn’t have to be true for you.

How are you standing out on your path? What’s your edge? Where are you investing to overtake your opponents? Choose a skill to bet on and go all in!

If writing IS a skill you want to invest in, did you know that I host a daily podcast (that’s right – 7 days a week, over 900 episodes strong!) for authors to help cement a daily writing habit? More info and places to listen here!

PS: The rock star bet correctly! His knowledge of rappelling was indeed a skill that gave him an edge on the show.

Sparking Joy in the Writing Process