Be the Hero of Your Own Journey 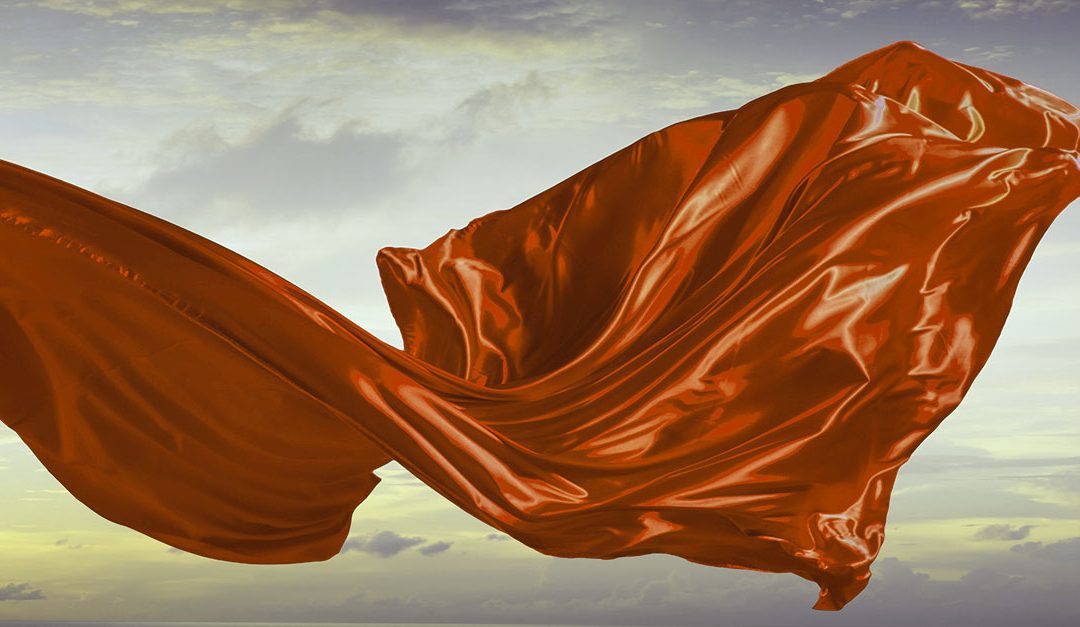 Be the hero of your own journey and jump into helping others.

An ordinary orphan boy living under his aunt and uncle’s staircase, becomes thrust into greatness, taking on the responsibility to save the world from ultimate evil.

At the time of WWII a scrawny teenage boy’s physical frailty prevents him from fighting for his country, until superhero magic strikes transforming him from frail to fighter, saving America and the world.

A science geek is bit by a radioactive spider and becomes a hero….

A teenage boy becomes inspired to join the space race, builds a homemade rocket, it explodes in his hands blinding him and blowing off most of his fingers He goes on to career, political, and then athletic greatness, becoming a 3 time Brazilian JiuJitsu World Champion competing against younger sighted opponents.

A homeless alcoholic man known as “Rufus the Stunt Bum” makes the decision to become a better version of himself, gets clean, returns to school, and becomes a motivational speaker. Some of the young people people who mocked him in the “stunt bum” videos cry when they meet him in person. He also takes on the role of legislative advocate for the homeless.

An aspiring entrepreneur starts a company at her kitchen table, gets knocked down by corporate America repeatedly, and almost goes bankrupt. But she refuses to stay down, puts her dukes up, and keeps fighting fearlessly to success, building a $50 million global corporation serving Fortune 500 clients.

An up and coming rock drummer is fired on the first day of his biggest gig yet, told by the lead singer that he doesn’t have what it takes. He refuses to leave, sleeping on the floor of the recording studio, gaining the education and skills he needs to get rehired into the band. He succeeds and ends up creating one of the most iconic drum solos ever in the song (“a little ditty about…”) Jack and Diane. He keeps that job with the John Mellencamp band for 17 years, 10 albums, and multiple Grammys. 40+ years later he’s still generating massive success and staying power in one of the toughest industries out there.

A hero’s journey isn’t limited to superheroes. Those last 4 stories are from the pages of books by some of my ghostwriting agency’s authors who refused to let others narrate their life stories.

What does this have to do with you?

What if I told you that as an author (or a future one), you are already a hero?

Heroic acts often come from within. As any author who has spent long days and nights sweating out scenes and chapters for the sake of their readers knows – heroes don’t always wear capes, invisibility cloaks or shields. A hero steps up and does something that others are unwilling to do because it’s too hard or scary. They do this in the face of opposition. In the case of authors that opposition is almost always an inside job.

As an author, you are an “ordinary person” who has made the courageous choice to share of yourself. You’ve decided to jump off a cliff, build your wings on the way down, be vulnerable and tell your personal story and life lessons with the intent of helping others.

You’ve decided to use authorship as a form of service.

You’re stepping forward to change the world with your words – to make a difference. YOU are an author – one of THE most powerful words in the English language!

PS: Join the conversation with your fellow superhero authors in our private Facebook Ink Authors group.