Confessions of a Recovering Multi-Tasker 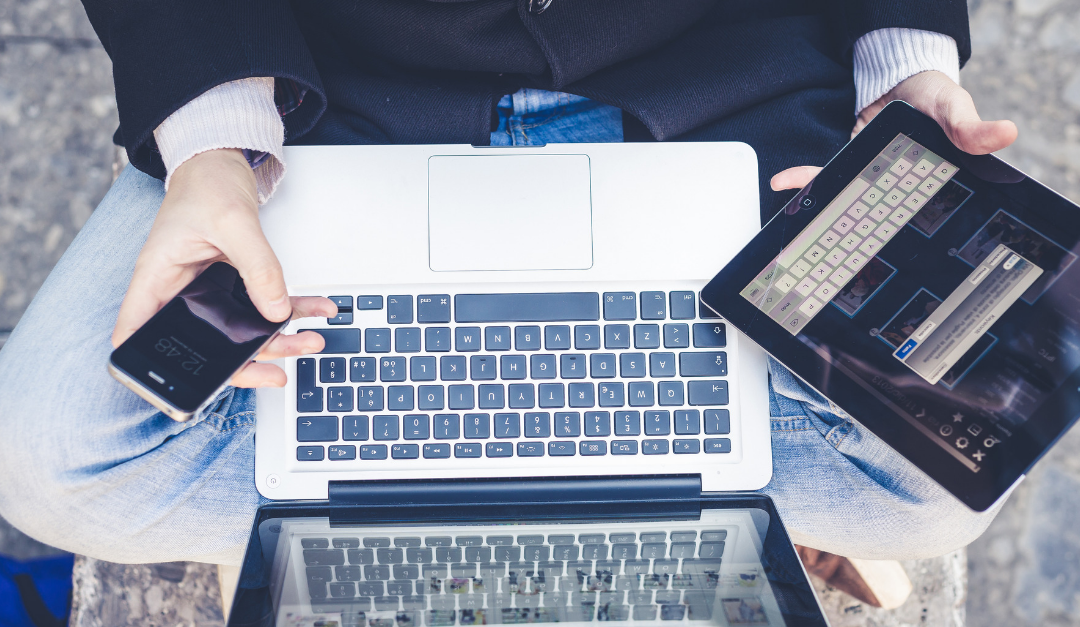 “Multi-tasking arises out of distraction itself.”~Marilyn vos Savant
(Vos Savant is known for having the highest recorded IQ.)

Somewhere in the midst of launching two high-profile client books, personally ghostwriting two more, nurturing several others within the company, and being a CEO, I realized that I had 25 browser tabs open on my computer screen, and triple that amount open in my brain.

This was not multi-tasking – this was project management suicide.

Evidence exists that multi-tasking is one of the ultimate killers of personal productivity. And take it from a recovering multi-tasker, it really is one of the slowest, muddiest paths from points A to B.

It’s also quite the mind trick, making you think you’re getting SO much done – that you’re a regular efficiency ninja. But then at the end of the day you don’t have the crossed off “things to do” to show for it. Some ninja you are!

But since it’s not my place to dictate the personal productivity habits of others, if it works for you, then go forth and multi-task.

Your multi-tasking habit is affecting those around you. In other words, if the mud you’re spinning up is getting on the people with whom you’re working or doing business – then your habit is now our problem.

For example: Let’s say Mandy the Manic Multi-Tasker is heroically handling 1 phone conversation, 5 email conversations, 5 Facebook chats and 3 LinkedIn conversations all at once, zipping from window to window, trying to make everyone happy. Naturally, details soon start falling through the virtual cracks and she asks herself – “Did I get that document back already? Did that person already answer my question? Did I already answer that other person’s question? Did I turn the stove off? Is my house burning down?”

Mandy inevitably starts spinning in circles, repeating herself to the people she’s in conversation with, asking for things she has already received, and asking questions that have already been answered. Suddenly Mandy’s multi-tasking is not only hindering her own work, it’s also creating more work for everyone else.

Beyond a simple inconvenience, Mandy’s multi-tasking is now bordering on a blatant show of disrespect for other people’s time. Because of her choice to scatter her attention over a field of tasks, the poor souls she’s in contact with, are having to live the same conversation over and over, like the movie Groundhog Day for business. Everyone gets a small piece of her attention – which means nobody is really getting her attention.

In this way, multi-tasking is about more than attempting to perform multiple tasks simultaneously and solely sabotaging yourself. Multi-tasking means making the conscious choice to take up someone’s time with your inability and unwillingness to focus on the task at hand.

That’s my take, but I want to hear from you!

Sound off on Facebook: Is multi-tasking merely a destructive personal habit? Or is it also a show of disrespect to others?