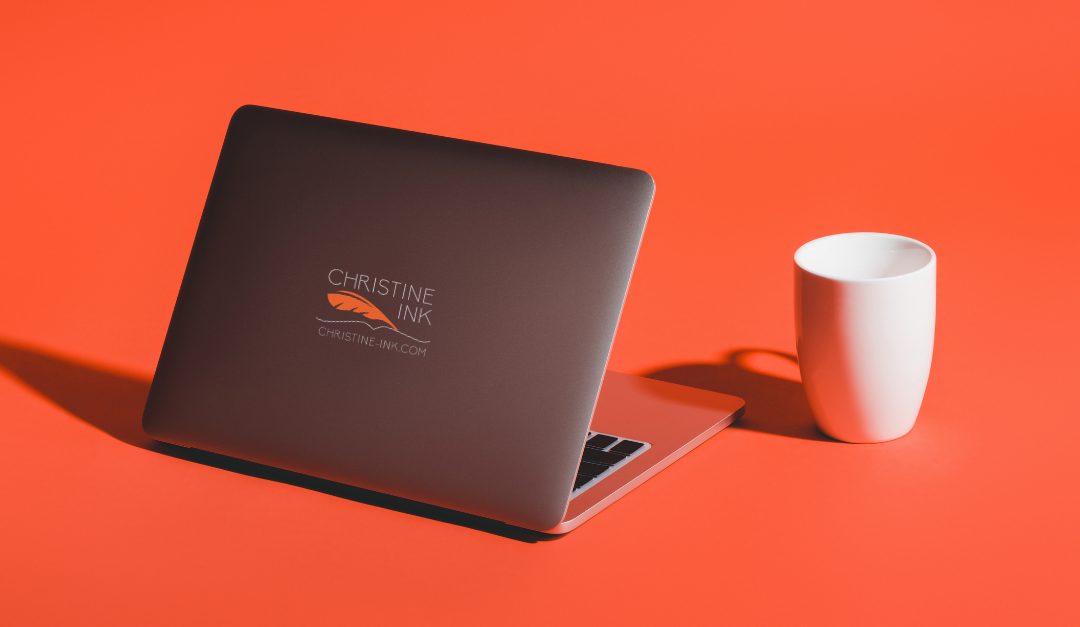 3 reasons authors aren’t talking to their audience enough and a message of courage to create content.

Sharing your words is an act of courage.

This is why the act of doing so alternates between being exciting and terrifying. This is also why authors struggle with doing it, first with their book and then, with the content that attracts readers to it. This is why many authors aren’t talking to their audience nearly enough.

When I say “talking to your audience,” I mean engaging them in conversations that help them solve problems or otherwise add value, entertainment included.

Why aren’t we talking enough as authors, especially through content?

First, you have a whole book, even if it’s still in progress, to act as the foundation for the rest of your content strategy – the ultimate Brand Bank. Use it!

Second, the more you listen to your audience, your readers (present or future), the more you will know what to say. It’s finding the intersection of their problems and the one-of-a-kind  stories and lessons you’ve figured out from living your one-of-a-kind life, and turning it all into a normal, organic conversation.

Third, you do know what to say. You just don’t think you do, but everyone around you would most likely disagree.

>”Do people care what I have to say?”

Yes they do, especially when you can find a way to link it to them. Storytelling is starting with you and then flipping the mirror around and inviting others into your stories so they can learn what you’ve learned.

Value-added story (“self help memoir“) is tacking a lesson onto the story – it’s the cherry on top. This is especially true when your “lesson” can be the key to pulling someone else out of the darkness of problems you’ve already tackled. And consider that what might seem obvious or common sense to you, might be a revelation to someone else. Talk about it and see!

Of saying the wrong thing. Of having what I say fall on on deaf ears. Of saying too much.

This is where courage comes in – the courage to share your words even if they’re “wrong,” or if nobody hears you, or if people who are NOT in your target audience, are disturbed by the noise.

It’s only noise to people who aren’t meant to hear it.

Content strategy – conversations – began really working for me when I essentially tripled my output, detached myself from instant outcomes, and prioritized consistency, almost above everything else.

My client Grant Muller talks about the relationship between (content) output and outcome, quite eloquently: “Build a discipline around a rhythm of output. Commit to output no matter the outcome. This is the secret to your success.”

Although the courage to create content does require a certain amount of ego muting, to “talk” as much as I do to my audience, which probably pales in comparison to others who are making massive impacts on their audiences. To put out 10 “things” and be willing to watch 9 of them fall flat (or worse). And then, to learn from that, suck it up, and do it again. The thing that gets me through the mental rough spots and uncertainty, is my unwavering mission to inspire people to write books – no matter what it takes.

What’s your “no matter what it takes” behind your words, your stories, your messages, your book, your content?

Having a strong mission and clear purpose is a fantastic way of taking the edge off of the fear that comes with finding the courage to share content!

What’s Next for Authors?