How to Write Better Scenes 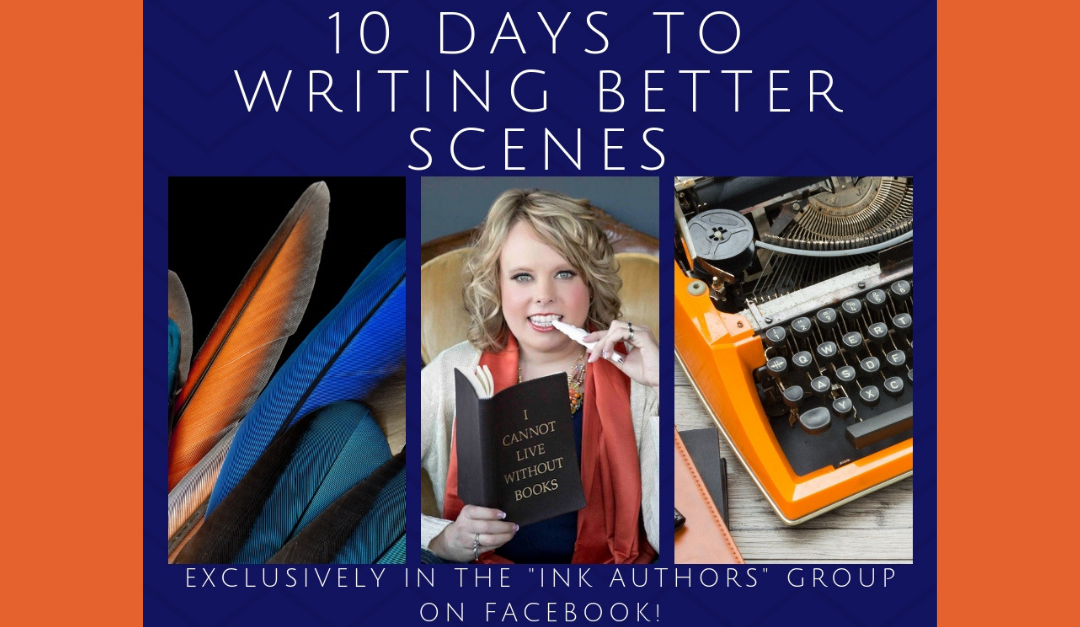 The woman sitting in a chair at the patient’s bedside burst into uncontrollable tears. She was inconsolable.

The doctors had just delivered the verdict about her seventeen-year-old son, “We have done all we can do. He will be blind for the rest of his life.”

The patient himself was overcome with a sense of great relief.

That patient was me. After six months of effort and five failed surgeries, the news that I was now permanently blind was a release from the uncertainty, the unknown, and the enforced idleness. My life was now open to the journey it would become…

-From “Shift The Narrative: A Blind Man’s Vision for Rewriting the Stories That Limit Us.”
By Russell Redenbaugh

Whether you’re writing a novel or a non-fiction book, the ability to craft a gripping, emotion-provoking scene that reveals key truths and traits of your characters (in nonfiction the “character” being you as the narrator), can make an already good book, great.

Here are 3 key things I want to draw your attention to in the memoir scene above:

1. It opens with a clearly written, dramatic action. We’re immediately immersed in the story. No lengthy build-up, explanation, or exposition but it’s SUCH a universal moment that nearly everyone reading it will be curious for more (“nearly” because nothing is 100% in the arts).

2. It uses dialogue and setting descriptors to put us in the room where the scene is taking place.

3. There is a surprising reveal/twist at the end that gives us critical information about the “character” (since it’s a memoir, the author) and makes us wonder – “Okay then what happened?”

Think of the alternative, something like: “At the age of 17, after six months of effort by my doctors, including five failed surgeries, I was declared blind for life.”

Can you see how that would have been a completely different reading experience?

Want to learn more about how to write great scenes?

Please make sure you’re a member of my private Ink Authors group on Facebook where TODAY I’ll be kicking off a 10 Day Scene Writing Challenge to help you sharpen your writing skills!