Interview with Rebecca Strong: I met my publisher on Twitter 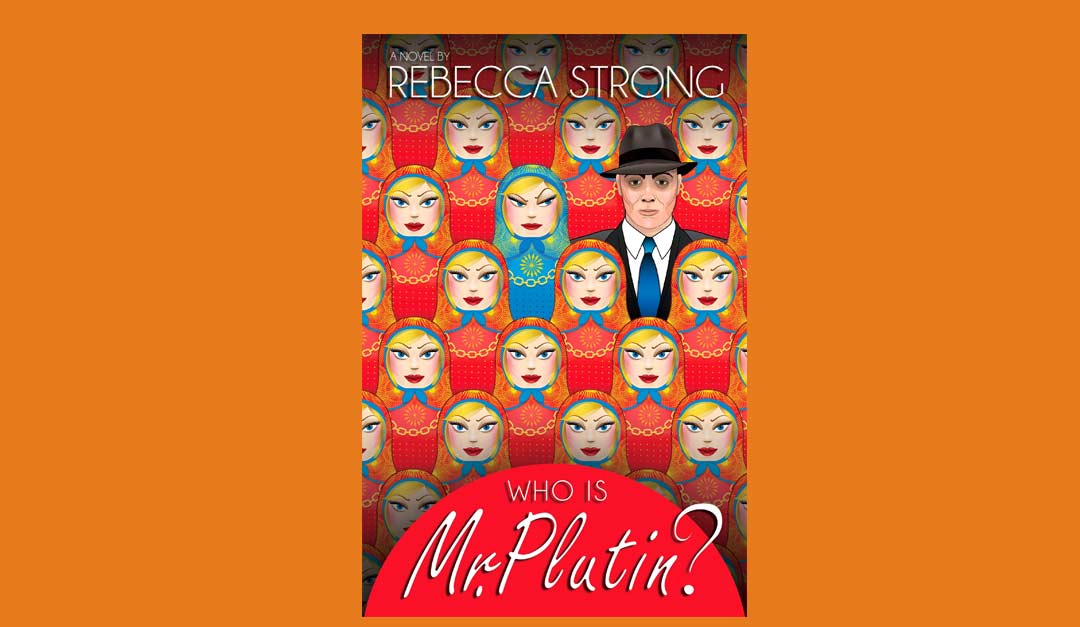 Today we’re sharing an interview with author Rebecca Strong, who in her words “tweeted 140 characters and got a publishing offer.” She’s since published Who Is Mr. Plutin? and continues to be an active social media user. She spoke with us about the role social media plays in her brand, and her best practices. How long have you been on social media?

But that’s where I draw the line. Because there isn’t enough hours in the day for the writing, the living, and all the social media.

Which came first – being an author, or social media?

Being an author. Definitely.

How did you get your first 500 followers? Any tips for people just starting out?

I belong to a couple of Facebook groups that focus on writing and I got my first followers through those groups. Someone would post a call for following each other and it’d snowball every single time. If you are not part of any group that could lead to an initial burst of followers, the best strategy I heard of is to follow people who (1) have something to say that interests you; (2) are just starting out themselves and don’t have a lot of followers—they are more likely to reciprocate and follow back; and (3) you’d want to interact with.

What types of posts do your fans respond to the most?

How much of your content is pre-scheduled and how much do you create on the fly?

What do you love about social media?

The immediacy. The access to people who you’d normally not interact with. The versatility. And sometimes the anonymity.

What’s your favorite way to tease an upcoming book? How do you get people excited about something you’re still writing?

I don’t have a favorite way but I’ve done it by connecting something in the book to a current event or by posting especially funny quotes from the text.

What subjects do you avoid like the plague on social media?

I think when it comes to avoiding things, it’s less about the subjects and more about the tone. I prefer not to judge, not to offend, and not to make any assumptions. Social media isn’t the place for deep arguments–so many disintegrate into fights, name calling, and bullying.

What are some common mistakes you see new authors make?

Keep at it. Persistence is the ticket. There are so many talented writers out there but the ones who make it are the ones who keep writing, keep submitting, and keep dreaming.