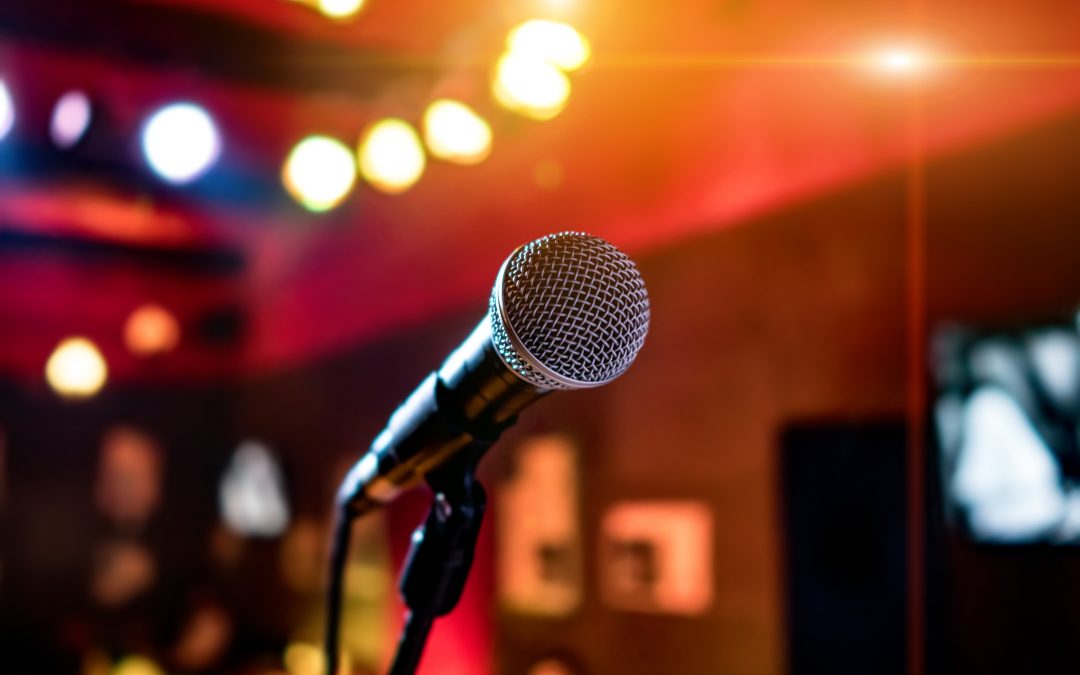 “Here is a simple but powerful rule: always give people more than what they expect to get.”
~ Nelson Boswell

What’s the difference between a “celebrity” and we mere mortals? As someone who writes books for the former and counts herself amongst the latter, I can sum it up in one word: intensity.

The uber-successful authors we produce books for on a regular basis, often have a way of making me feel like I’m never doing enough with my life. They pack their schedules in a way that has me convinced some of them are using teleportation to get to all the places they need to be in a given day. The reason I know they don’t, is the number of emails, texts, and calls I get from airplanes, private jets, private cars, rideshares, and hotel rooms. It’s like they use their homes as storage units.

They pack their days full. I have one client now, whose “slow day” might land me in the hospital from exhaustion. Time is their most precious commodity, even more important than money. But that doesn’t mean they don’t account for every penny of every dollar. They invest their time and money very carefully, and have exceptional instincts about what they need (vs. “want”) at any given time, whom they want to work with, and what’s in it for them. The clarity they have on their “why” could cut glass. Random shots are rare.

They’re extremely passionate about what they do, or they don’t bother doing it and move onto something else. A sign of that passion is how they generously share their wisdom with others; they are some of the most quotable human beings on the planet. Sometimes it doesn’t feel as much about generosity as it does that their passion is simply bubbling over beyond their control.

Working with people who have achieved this level of success is like operating at an entirely different altitude. One of my close friends and collaborators calls it “rare air” which it truly is.

Here are some of the lessons I’ve learned from navigating up there:

Even just to check in when you think you have nothing to say. Relationships are paramount and as much as they have invested in your services and results, they have also invested in YOU as a person.

Charge the value of your services upfront and also in a way that gives you the flexibility to over deliver on your promises. Uber-busy, successful people have an outright aversion to “nickel and diming” and the unnecessary time and administration that come with it. Make the process of doing business with you pleasant, painless, and seamless. No timecards if you please.

Attention to Detail is Non-Negotiable:

Pay close attention to the details because what you may see as a harmless typo in an email, someone at that level is prone to see as a sign of more insidious mistakes to come that could jeopardize the entire project.

In a world where everyone wants a piece of them and their time (and a piece of butt to kiss), most have become masters at spotting who’s truly in their corner, and who is not to be trusted. Have the noblest intentions to show up in passion, hard work, and service and you’ll have nothing to worry about.

Leave your ego at the door. On high profile projects in particular, where reputation and ROI are at stake, there is only the good of the end product and the collaboration it takes to arrive there.

In other words, similar to the old proverb, the person on the top of the mountain didn’t get dropped there by a helicopter or by the Power Ball fairy. They’re operating at a very high level of commitment and expect the people they do business with to do the same.

PS: In case you were wondering… this is how we approach working with ALL our authors! Read some of their stories here.