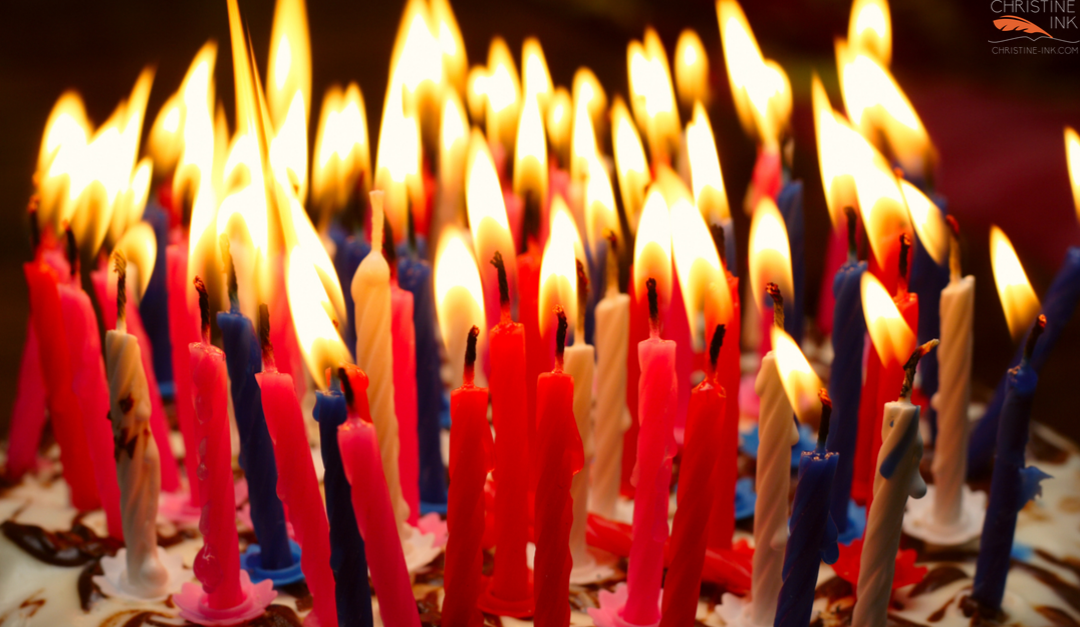 (Be sure and read Part I of this story first!)

Lena grunted as she fought her way down the parallel bars, hand over hand. She glanced down to make sure her legs were still attached to her body, as they didn’t seem to be helping very much. There they were – a little skinny – but hanging on nevertheless.

“Good job today girl!” her physical therapist said, reaching out and helping Lena back into her chair. Lena smiled, and meant it.

At first after the accident, her friends thought she was in shock or denial – or slightly unhinged. Or maybe she was forcing cheerfulness for those around her, covering up her devastation. After all, what normal healthy young woman wouldn’t be deeply depressed in her situation?

But they were only seeing the story on the surface, not the one underneath.

While physically devastating, the accident had tipped over a mental hourglass for Lena. She’d thought forty seemed old right up until it nearly became her expiration date. Now it seemed like just the beginning.

Her obsessive, “rational” but circular worries seemed trivial. Now that she was faced with learning to walk again (which the doctors believe was possible), the idea of NOT following her dreams and running – running like that brave woman on television – seemed positively ridiculous.

On one hand, it had taken an awful trauma to make her realize this. On the other, there were countless people who would never get to experience this gift. They would live their lives firmly rooted in the belief (the “facts”) that there were all the reasons in the world not to do something, and all the time in the world to do it “later” if they changed their mind.

For decades, Lena believed that pursuing her passion was a waste of time. It took her accident to realize that following your heart is one of the best uses of time. She knew it would be a long shot to change anyone else’s mind with her words.

But maybe, someday soon, one of those people, the ones who thought they had all the time in the world, would see her running on TV, ask: “Why her and not me?” and then, make a wish.

“Trauma invites you to take a stand and make the declaration that you’re becoming a different person.”

Is your dream to write a book? What are you waiting for? I can help you.