The Art of Brevity 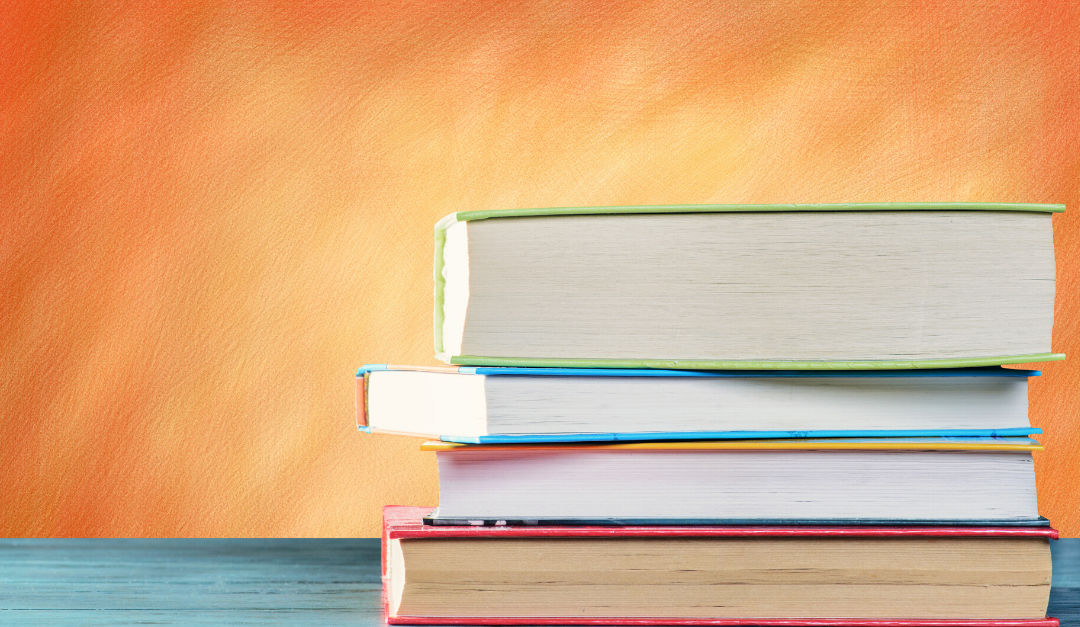 How mastering the art of brevity can transform your writing from good to great!

“Pascal once wrote a long, drawn-out letter to a friend, then apologized in the postscript that he didn’t have time to write a short one. Like Pascal, screenwriters learn that economy is key, that brevity takes time, that excellence means perseverance.”

One of my pet projects this year, is rereading one of my favorite writing fundamentals books, “Story” by Robert McKee, and translating his screenwriting lessons to book writing lessons here on my blog, as well as via my #WriterWednesday emails, and daily podcast.

In his book, McKee uses the quote above to make his point that screenplays are dramatically shorter than books (15,000 words versus 50,000+). So in theory, it should take longer to write a book than a screenplay.

That theory, he points out – would be wrong.

Because, writing with brevity, or “with economy,” requires more effort than putting every last thought, musing, and piece of description on paper, a luxury held by book writers but not screenwriters.

Why is writing with brevity, harder?

Editing, rewriting, and fine tuning, are laces on a corset – the harder and more ruthlessly you pull at them, the tighter the story becomes.

Decisions must be made on what to keep and what to cut. The better you are at it, the better the final product will be.

Writing screenplays is the ultimate exercise in brevity and making choices (perhaps outside of ad copywriting). Rather than trying to tell you in detail why this is and how it’s different from book writing, let me show you instead.

From “The Green Mile” – novel by Stephen King:

I went into Coffey’s cell. He stepped away as I stepped forward. When he was backed up against his bunk – it hit him in the calves, that’s how tall he was – he sat down on it. He patted the mattress beside him, his eyes never once leaving mine. I sat down there next to him, and he put his arm around my shoulders, as if we were at the movies and I was his girl.

“What do you want, John Coffey?” I asked, still looking into his eyes – those sad, serene eyes.

“Just to help,” he said. He sighed like a man will when he’s faced with a job he doesn’t much want to do, and then he put his hand down in my crotch, on that shelf of bone a foot or so below the navel.

A jolt slammed through me then, a big painless whack of something. It made me jerk on the cot and bow my back, made me think of Old Toot shouting that he was frying, he was frying, he was a done tom turkey. There was no heat, no feeling of electricity, but for a moment the color seemed to jump out of everything, as if the world had been somehow squeezed and made to sweat. I could see every pore on John Coffey’s face, I could see every bloodshot snap in his haunted eyes, I could see a tiny healing scrape on his chin. I was aware that my fingers were hooked down into claws on thin air, and that my feet were drumming on the floor of Coffey’s cell. Then it was over. So was my urinary infection. Both the heat and the miserable throbbing pain were gone from my crotch, and the fever was likewise gone from my head. I could still feel the sweat it had drawn out of my skin, and I could smell it, but it was gone, all right.

From “The Green Mile” screenplay:

…and finds Coffey waiting at his bars.

Figure this is close enough.

Boss, please. I got to whisper in

Paul blinks. Maybe it’s the fever clouding his brain, or

maybe…hell, is this what being hypnotized is like? He tries

to shake the sensation off, comes a little closer.

Boss? You know you not s’pose to

Mind your business, Del. What do

His hand shoots out, grabs Paul by the collar, jerks him

close. Paul makes a panic-grab for his revolver…

…but Coffey lays his free hand atop Paul’s, eases his grip

from the gun–no need for that. Coffey’s hand then drifts

slowly down, easing to Paul’s crotch…

…and something goes WHUMP through Paul’s body. He arches

energy seems to pass from Paul through Coffey’s hand…

…and then it’s over. Paul comes back to the real world,

weak against the bars, realizes Del is hollering in his cell.

Clearly there are more fascinating differences here that go beyond word count. A screenwriter deals in the currency of action and dialogue more than any other types of words. Therefore, the character’s personal account of the event in a novel, becomes a live playing out of that event in the screenplay. That is the nature of the two mediums.

But the fact is, screenwriters have a limited budget of words available to them to bring stories to life and therefore must shape their work with absolute precision, relying on every word to create mental pictures that move the story forward.

How can you apply that same precision, even when you have over 3 times the number of words to work with as an author?

Here are 3 ways to apply the art of brevity to your work:

As a writer, your gut instincts and overall “BS radar” are two of your best tools for keeping you on the right track. Don’t override them for purposes like protecting your ego or cutting corners to save time. If your gut is telling you to give your work another pass because it’s “not quite there yet,” that there’s more fat around the bone to be cut – do it.

Ask, “What’s the shortest I can reasonably make this sentence without it losing its meaning and/or style?” Challenge yourself!

If you’re still having trouble being succinct, and find yourself over explaining things (whether concepts in nonfiction or characters and plot premises in fiction), consider if maybe you’re doing it as a way of getting clear about your own work. How solid are you on the “who, what, why, when, how” of your book? If you’re experiencing frequent cases of verbal diarrhea trying to explain yourself in your writing – perhaps not clear enough.

Writing with brevity is its own art form within the craft of writing. It’s a core writing fundamental which, together with the right productivity and mindset habits, can turn a “non-author” into a published one!

Story: Substance, Structure, Style and the Principles of Screenwriting

Stealing Fire from the Gods: The Complete Guide to Story for Writers and Filmmakers, 2nd Edition