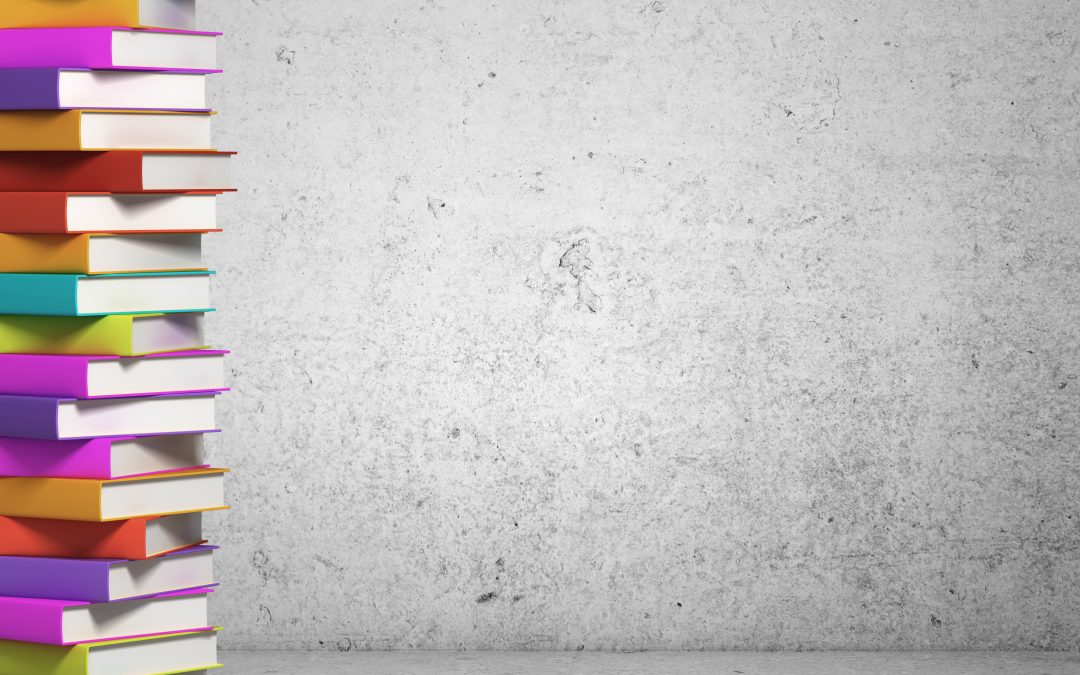 Why is finding the “perfect” book cover design so difficult?

Designing is best left to designers—but what if you don’t have one on hand? Traditionally-published authors usually have access to their publisher’s design team. Self-published authors, however, are left to their own vices. They can either recruit a freelancer designer of their own choosing, or host an online design contest, soliciting often dozens of designs from around the world in hopes that the quantity of options will yield one quality cover.

This tends to result in hit-or-miss design results, as unsupervised authors navigate the jungle of unsupervised designers, hoping to land on a “good cover.” Unfortunately, the formula to produce such a phenomenon seems cloudy at best.

The fact is, most of the time, it’s hard to know a good cover until you see it. There are some general guidelines and criteria floating around the Internet , but the process itself seems to be rooted in art, not science.

As a wordsmith by trade, I’ll be the last person to throw my hat into the design aspect of this conversation. However, as a book producer, I’m more than willing to attack this situation from a process perspective.

I am personally invested in making all steps of the publishing process time and cost efficient, stress free, and even fun for my clients. Why does the process of designing a good book cover often seem to be none of those things? Pass after pass, idea after idea, and conversation after conversation between author and designer, as tensions rise on both sides while everyone struggles toward the common goal of creating a cover worthy of the words inside the book.

The Problem: When it comes to book cover design, nobody’s speaking the same language.

On the author’s side of the table, the prevalent theory for talking to a designer seems to be: “the more they know, the better they can design.” As a result, designers end up buried under a virtual pile of words, ideas, excerpts, chapters, random thoughts, monologues and diatribes, some having little to do with the book itself. (All delivered with the best intentions, of course.)

Designers, on the other hand, are visual creatures. They have a gift for interpreting the world in images, colors, fonts, textures and other visual tapestries, and as a words person I am in deep admiration of this gift. Designers, when faced with a massive wall of words describing deeper philosophies and subtext behind the book’s creation, will most likely start hunting for something visual to latch onto and develop into an actual image.

And so we find ourselves in the middle of a muddy intersection of two very different languages, the shared intention of creating a great book cover, but no clear process for getting there.

The Solution: Author and designer need to find their common language.

Here’s my attempt at a process to bridge the divide:

Step 1: Clarify. Authors, rather than telling the designer everything you think your book is about, try this instead. Identify the three core messages of your book and then see how you can then translate those messages using visual language.

For example, one of our authors recently completed a book about America’s most divisive political and social issues. Translated into visual core message statements, we used phrases like “the fiery issues dividing America are creating rips in our American flag.”

Step 2: Translate. Now, the designer can identify three (or more) visual concepts that align with the core messages. Effectively, you’re translating written ideas into a visual language with this step.

Step 3: Adjust. Work together to decide: where is the common ground between the author’s three core messages, and the designer’s concepts?

It might take a few rounds of this to hit upon the winning concept, but at least we’re now working from a common ground, where author and designer are able to speak the same language.

The Caveat: This is a very recent brainstorm and the process is in “beta” to say the least. I would love to enlist some beta testers for my process.

Are you an author nearly done with your book and about to start working with a cover designer (or auditioning many of them)?

Or, are you on the design side, a book designer who regularly works with authors and often find yourself frustrated with the hit-or-miss nature of the cover design process?

Please contact me if you’d be interested in taking this process for a spin and reporting back your results.

Even if this method isn’t a perfect solution, I’m hoping this blog post starts a conversation amongst authors and designers, and others in publishing who are frustrated with the challenging process of book cover design. How can we add a little scientific certainty to the art of designing a great book cover? Let’s talk about it.

Christine Whitmarsh is the founder and CEO of The Ink Agency.