The Joker and Indie Authors 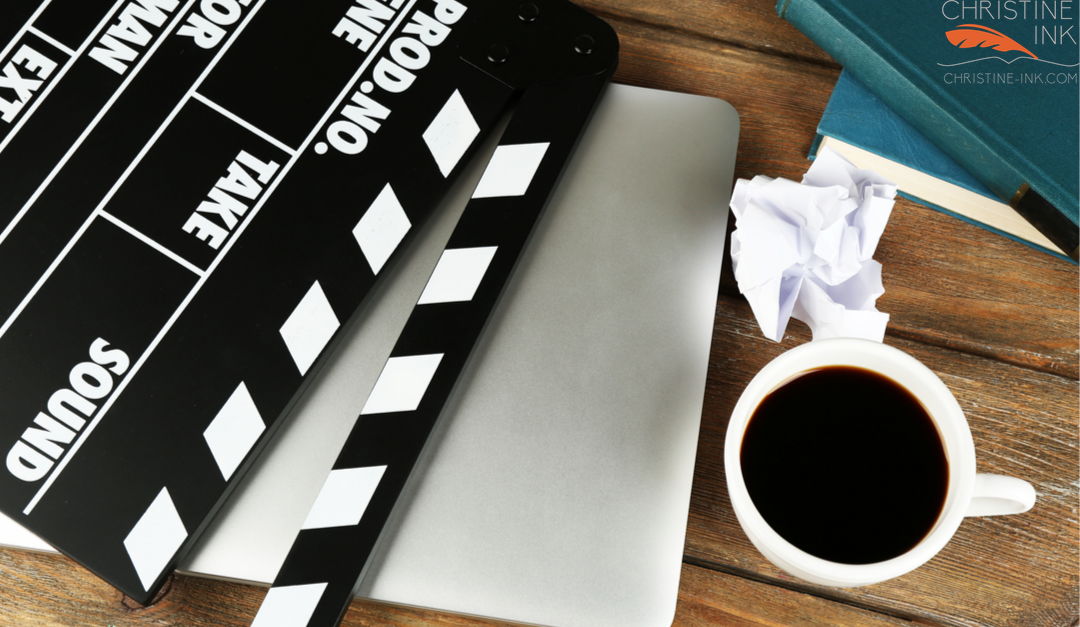 The film “The Joker” seems to combine the best of both worlds, especially for any indie authors looking on – an epic superhero film but extremely character and emotion focused.

Act One of my writing career played out in Hollywood, where I threw myself vigorously into the craft of screenwriting. I loved the challenge of writing entire stories, majorly in action and dialogue (vs. the exposition, backstory, inner thoughts of books). It was also exciting, daydreaming about the possibility that the words I was putting on the page could potentially be brought to life on the big screen and maybe by famous actors. A long shot, but still fun to think about!

This was a time when indie films and festivals were firing up the film industry and creating all sorts of new opportunities for filmmakers, including screenwriters. The independent film “movement” was giving Hollywood a run for its money, producing quality products at a fraction of the cost.

“The belief was sustained that expensive, high-budget films with expensive special effects (including shoot ’em-ups, stereotypical chase scenes, and graphic orchestrated violence) meant quality. However, the independently-distributed film movement was also proving that it could compete (both commercially and critically) with Hollywood’s costly output.”

I recall spending many hours in movie theaters (Laemmle at Sunset and Laurel Canyon was my personal favorite) with my trusty notebook and pen in my lap to catch the impending flow of inspiration from the indie movies on the screen. There seemed to be no shortage of fresh story ideas and fresh-faced filmmakers to tell those stories. Creatively, it was a time when anything seemed possible!

Flash forward to this past weekend, when the movie “The Joker” shattered box office records, inserting itself among the ranks of other comic book based films that dominate movie theaters today. It seems as if fewer and fewer non-superhero movies are making it through Hollywood’s once gilded golden gates. Fresh story ideas might be too much of a gamble for studios these days.

In books, the gamble that seems to be causing stress for traditional publishers is signing authors who lack platforms (website, email list, social media following, etc.) with book selling power. The double-edged sword being, to get a deal, you need to prove you have a big enough existing audience where you don’t actually need an agent or publisher to help you sell books. For some authors and genres (hint: fiction series!) it’s worth the gamble because they’re more sought after.

Fortunately for all the others, authors don’t need permission to bring their ideas to life. The best part of being an indie author is, whether your book idea is an epic out-of-this-world mini-series that spans time and worlds OR it’s more of an “indie film,” a character-based dialogue fest that takes place entirely at a coffeehouse and a studio apartment – your self-publishing budget is essentially the same. In movies, we’d be talking about a couple hundred million dollar differential between those two stories!

Or maybe you’d like to follow in the footsteps of “The Joker.” Perhaps as an author you want to combine those ideas – an out-of-this-world superhero adventure, but about a troubled person battling real mental health issues.

As an author, you have a freedom that many screenwriters (especially new ones), do not. You don’t need budget pre-approval from a huge studio to tell your stories and have them seen by others. You are the writer, director, producer, crew, and all the actors in your own movie.

For those reasons and more, I’m excited to be author, with all the opportunities it affords. Screenwriting was fun, but I’ll take the power and true independence of being an author, any day.

Why Binge Watching Is Great News For Authors