Which Book Should You Write First? 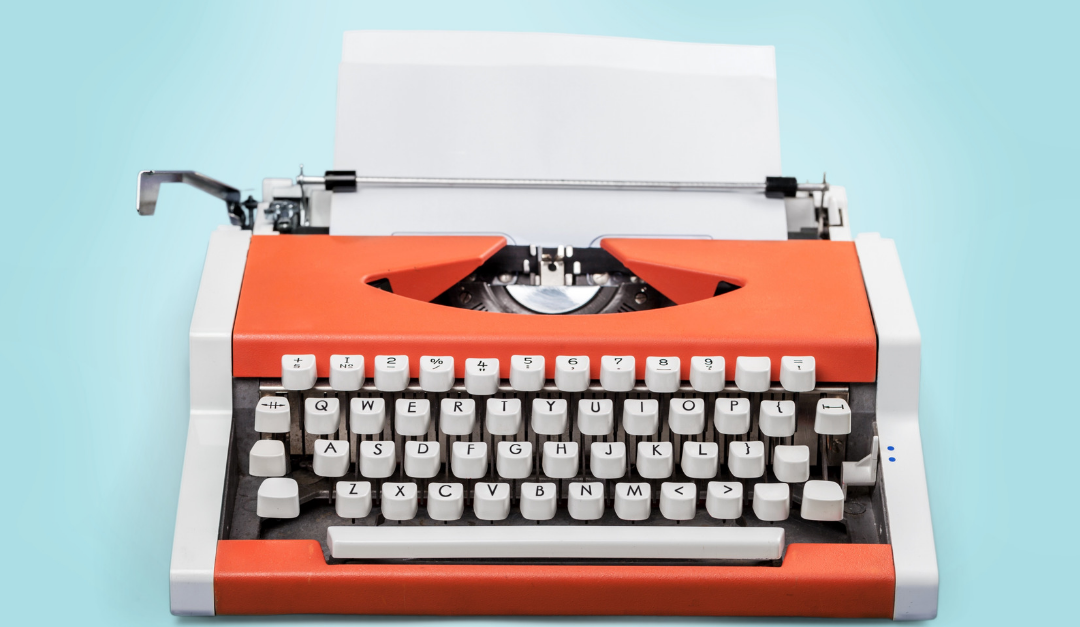 Where do you start when you have too many choices?

I found nirvana yesterday – a used bookstore here in Jacksonville called Chamblin Bookmine. Wrapped in the unmistakable aroma of vintage books, I wandered from aisle to aisle, author to author, and genre to genre, making my way through what seemed to be an endless beautiful labyrinth of printed and bound words. There were four long aisles alone just devoted to military books (sorted by war and military branch). I was literally lost in an abundance of options.

This happens to me as an author too, when trying to decide which book idea to act on next. Every new idea is a potential diamond until it’s not.

So how do you know which idea to gamble on next? What if it’s the wrong one?

Here are some questions to ask to uncover the most promising gem in your diamond mine:

2. What are you doing with this book beyond publishing it? Which idea has the biggest overall vision?

3. Which idea will support your evolution as an author? Which will help you stretch, grow, and expand as a writer?

4. Which idea has the potential to bring clarity to your current life struggles? Books can be as transformative for the writer as they are for the reader.

5. Which ideas can you rule out now as either “good but not now” or “who am I kidding?” Be honest, be brave, and cut the cord.

6. On a scale of 1-10 (10 highest) which book idea are you MOST excited to start writing? Same question for which one best supports your business goals/brand? Quite simply – which book idea has the highest combined number?

Unfortunately there isn’t a scientific algorithm telling you which book idea is absolutely the right book idea to write now. As an author it’s your responsibility to pick an idea, develop it, plan your project, and start writing.

Don’t overthink. Don’t get paralyzed in indecision and past mistakes. Have the courage to prove yourself right or wrong that this idea isthe right one.

Nobody’s going to push you off that cliff. You have to jump.