Why The World NEEDS (Your) Big Ideas! 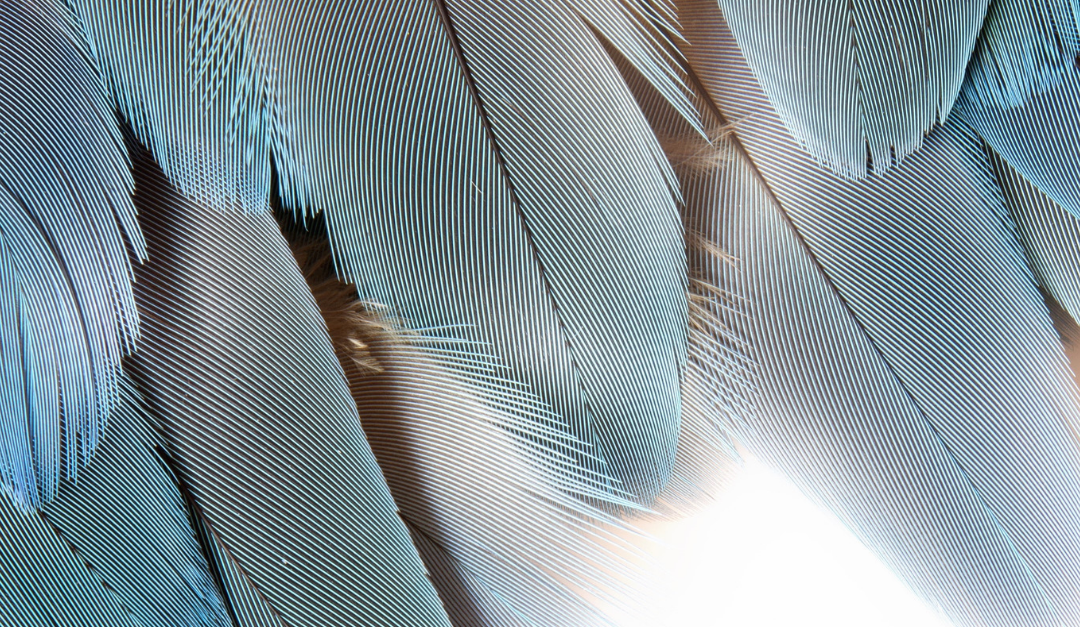 An idea contained within the bindings of a book is camouflaging its greatness. It’s a well-kept secret, revealed to one reader at a time and then whomever the reader chooses to share the secret with. Reader after reader, friend after friend, social network after network, throughout the community, beyond borders, further and further it spreads.

When enough people are told and affected, the idea has officially broken free from its threaded, sticky binding. The idea’s ultimate potential is transformed into a spark. And here are some different ways that spark can impact the world as we know it.

Biologically speaking, there are only two types of change – growth and death. There is no neutral, no stagnation, no standing still. Cells are either becoming more of something or less of it. Any sort of change, even on in the abstract level, can be seen in the same way.

We have ideas, thoughts, the invisible yet highly charged sparks behind physical actions. These sparks can be small. For instance, the thought that you’d like to make an omelet but you’re out of eggs, causes you to get in the car and drive to the store to buy eggs. Or, on the other end of the spectrum, there are big thoughts, like the one John F. Kennedy had, that an American should be the first to step foot on the moon, and do it before decade’s end. That was a massive spark that in turn created a cascade of massive action to make it reality.

String enough big thoughts and the big actions they inspire, together and something shifts in reality as we know it. Like how a series of large earthquakes shifts the tectonic plates under the sea, eventually reshaping the land masses above. The more frequently the earth shakes, the plates moves, and the land masses morph, the bigger and more accelerated the result. Big sparks accelerate the overall speed of change.

In the realm of ideas, think of various times in history when multiple big thinkers – “thought leaders” by today’s terminology – were kicking out brilliant philosophies, inventions, and new ways of thinking, all in succession. The Ancient Era of Greek philosophy, the Renaissance, and later, the invention battles of Nikola Tesla and Thomas Edison, the Industrial Revolution, and most recently, the digital revolution. The more players that were involved, and the higher the number of their contributions, the more accelerated was the speed of overall change, whether in humanity, human progress, philosophy, or technology.

During many of these times and other ones of high frequency, metaphorically speaking, the earth shook continuously, tectonic plates moved, and new land masses emerged. In these cases, those land masses were new and better ways of thinking, doing, and being.

And that is one reason why the world needs big thinkers – to accelerate change and ensure that as a civilization we are growing, rather than dying.

As human beings we have a less than perfect track record of getting along with one another. Playing well with others, unfortunately, tends to get kicked to the curb in favor of personal validation and winning arguments. (Some of our “arguments” with each other have wiped out entire swaths of the human race along the way.)

The lines we draw in the sand to divide ourselves are political, cultural, racial, geographical, financial, philosophical, and theological. And yes, those lines are often drawn by people with big ideas – ideas of how they believe the world should work. Fortunately though, there has always been another group of big thinkers to come along and use their words and ideas to erase the lines and build bridges between our islands of human isolation.

People with big ideas are the architects of our coexistence.

Finally, onto the individual impact of big ideas, the pebbles in the pond that each have the power to make a bigger ripple than the last.

One single person with one big idea has a remarkable super power.

When they share their idea with another person, they become the catalyst of change in that person. They create a spark powerful enough to blow up the boundaries of that person’s reality, allowing them to dream bigger than they ever thought possible.

The idea sparks the dream which sparks the actions which create the change!

This may seem like a small superpower, especially for a big thinking person, a visionary, with a big idea, and especially in contrast to some of the aforementioned ideas throughout history. But when you have the power to ignite someone else’s imagination and make them cast a bigger vision for their life – well, to some people, that’s a walk on the moon.

Want to write a book that creates a spark? Join the Club!